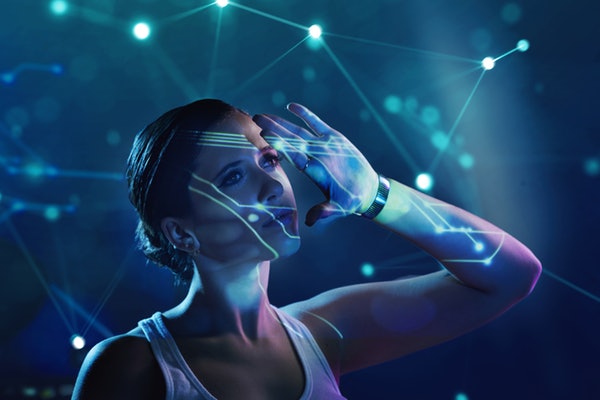 Aside from the star comparison, horoscopes’ resemblance must be considered before one decides to get married. The Papasamya must be checked for the placement the good and threatening positions of the evil planets and dependent on the ascendant, Venus, and Moon. If the evil planets of Mars, Saturn, Sun, and Rahu are placed in the ascendant 2nd, 4th, 7th, and 8th, the twelfth House in the horoscopes of male and female should be similarly placed in both horoscopes.

If there’s a chance that Mars is the ruler of the ascendant, there won’t be a Mars Dosha. Mars is destructive in all the houses (1, 2, 4, 7, 8, 12) for which Papasamya is checked. Mars Dosha must not be credited if Mars is carrying the eighth, as the ruler of the 7th House. Mars, together with Jupiter Yoga or Drishti, is not regarded as destructive.

If Mars, the ruler of the ascendant, is placed in the eighth, there will be no Mars Dosha. In both male and female horoscope, if Mars is in the eighth, it creates a Dosha.

When the New Moon rises in Taurus

The Houses of Horoscope