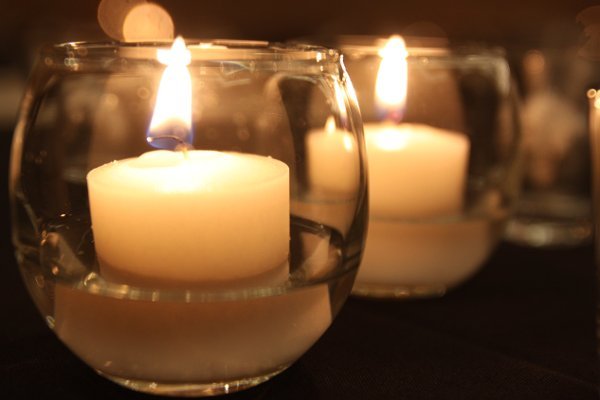 Venus has finally entered Taurus. Do you know what this means? It means that it is literally in its hometown i.e., it is now in the region where it has optimum strength. For people, this is pretty good news. We can all now relax and ‘suck in’ all the positive energy and allow productivity to reach its peak. Bad luck to career, love life, or health will be far from us. Though the variance depends on the zodiac star, you have.

We used the word ‘possession’ for an interesting reason in the title. It’s because in the security of its turf ‘Taurus,’ Venus can become quite self-centered as it now knows that what it desires will be its. The concept is quite similar to the mythical story of Adonis and Aphrodite. Adonis was born motherless from a myrrh tree by divine command. The goddess of love came across the boy, and affection grew in her heart for him as she saw him. His cherry red cheeks, soft little arms, and warm smile reminded her of her own son Cupid.

She felt that his beauty would be a problem, so she decided to send him away from all eyes, under the care of Persephone (her niece). The child was named ‘Adonis.’ Persephone soon got attached to the child and vice versa, and this induced jealousy in Aphrodite (the goddess of love). She then complained to the gods, after which the care of the child was given to both; 4 months to each and four months the child could spend alone.

When the child became a mature teenager, he spent the four months which he had for himself with Aphrodite too, and this made her now satisfied as she was now the primary caretaker. Their lives continued like this for several years. Apart from the winters which he spent with Persephone, he spent almost every moment with Aphrodite. They enjoyed all delights the earth had to offer. They ate from gardens and wandered on trips together. Adonis even would go on hunting trips with her, the sport that he loved the most. However, hunting worried Aphrodite. What if her precious child would get killed? Wild boars, lions, wolves, any of the world’s dangerous creatures could hurt him. And thus, she advised him to restrict himself to birds, deer, and any other animal.

As he had a deep respect for his mother, he complied. Though the moment that Aphrodite had left to tend to her divine business, flying away on her chariot pulled by swans, Adonis threw caution to the wind. His temptations got the best of him. He then went deep into the forest and stopped when he found a worthy opponent, a wild boar. They had a brilliantly brutal battle. Adonis used all the force he had, and so did the boar as they lunged into each other. Adonis had the upper hand as he thrust the boar to the ground and fished his sac for his knife. Availing the opportunity, the boar threw himself at him and pierced its mighty tusks into Adonis. That was the end of him.

As he lay on the ground bleeding, the boar transformed into a man; he revealed his true self as the god of war Ares. Ares was the lover of Aphrodite but had faced her rejection.

This story was a cycle of desires where one wanted to possess another giving birth to negative emotions of resentment, jealousy, pride, and insecurity. Adonis was a victim of all this. If Aphrodite never became insecure and kept her to herself without getting Persephone involved, the ending perhaps would have turned out different. Her carelessness was a major factor too.

Let us all learn from the lessons of the story. Let us not be like Ares, who could not take ‘no’ as an answer and kill the closest person Aphrodite had as revenge. Let us let our love be sincere, which only causes benefit to our loved ones instead of damage. When we truly love someone, we want them to be happy and safe, just like how Aphrodite cared for Adonis. Though we should enjoy each moment and cherish it instead of letting fear of losing our most ‘prized possessions’. Everything and everyone is temporary apart from the gods (according to Greek mythology), so getting overly attached can prove to be harmful. Persephone did well by accepting the child and giving him unconditional love. But perhaps she should have understood that this was only a favor and that Adonis would have to be returned soon. So hoarding him out of attachment was never a good idea.

Venus likes being in its turf, and people enjoy the days that follow too. Though we should never get too relaxed nor also attached to these happy moments, we should keep on aiming for productivity and take nothing for granted. Most importantly, we should keep on spreading love. Tomorrow is never guaranteed. So love everyone, love yourself, and love life.

Who will my life partner be according to Astrology?