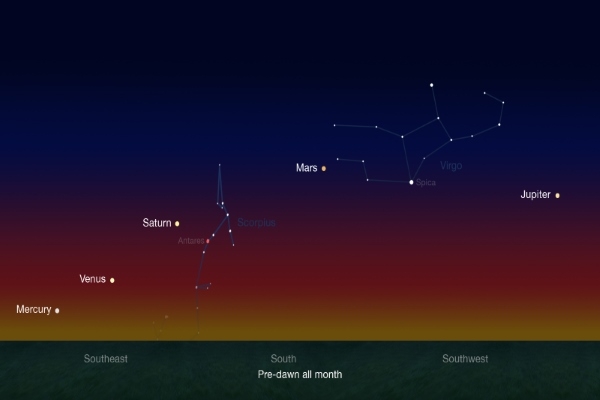 The Tropical Zodiac is Not Misaligned

The tropical zodiac is closely associated with Earth’s 4th season. The reason why it is accurate for us is that it is correctly aligned with the Vernal Equinox. 0 degrees of Aries always starts with the first day of Spring. In terms of the tropical zodiac, the sidereal zodiac is not that accurate. The reason is that it is not aligned with the Earth’s season.

In terms of alignment, there is no misalignment of tropical zodiac wheel of western astrology. Babylonian calculated the wheel of zodiac signs carefully, and this was documents during the 2nd century BCE in ancient Greece by some of the astronomers who were aware of this fact.

The wheel of the zodiac that we are talking about was based on splitting of the sky into four different sections. It was based on solstices and equinoxes. These are termed as the turning points of the four seasons of the year. Now, after splitting them into four sections, they were further split into three different sections with 30 degrees measurement each. This splitting gives us the 360-degree zodiac circle. The division gives us the 12 equal section and each has a 30-degree axis. This 30-degree section is considered to be the 12-zodiac sign. Each zodiac sign comprises of 30-degree.

The 12 zodiac signs that we are talking about are not star constellations, though. They are separate 30-degree sections, each of them is calculated precisely and mathematically which have a direct connection with Earth’s months and seasons. The season that we know about is divided into three months.

During ancient Greece, the zodiac circle was assigned 0-degree of Aries. Now, we are talking about the zodiac sign Aries, and not the star constellation. Aries’ 0-degree is connected with the Vernal Equinox. In terms of this, the zodiac wheel, which is often coined as the tropical zodiac, is actually accurate, since we align it, just like the way ancient Greeks did. And they did that with the first day of Spring. The zodiac wheel that we are talking about is aligned with the Earth’s seasons. This is an extremely important point to consider. Many people fail to recognize this, and this is the reason why people often consider the zodiac wheel to be misaligned.

Who will my life partner be according to Astrology?